I'm trying to ease some Chinese characters. What do you think about it? 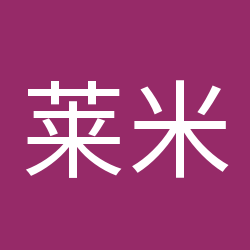