What would you do differently if you were starting to learn Chinese again? 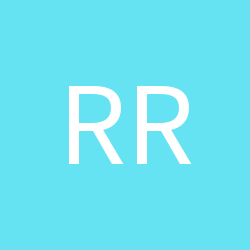