Chiang Kai-shek and the Fall of Nanking 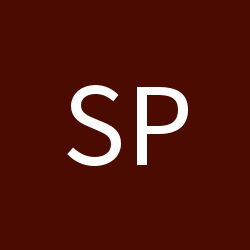