thanks, Hu Jintao. thanks a bloody lot. 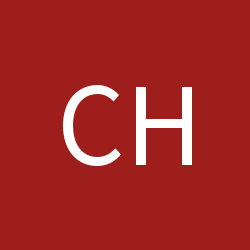