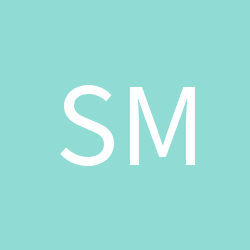 By Smoothie, March 28, 2004 in Chinese Pronunciation, Pinyin, and Audio Samples