Questions about my grammar book... 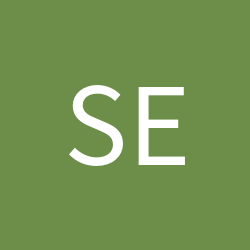