Help for a beginner - radicals! 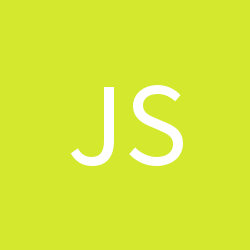