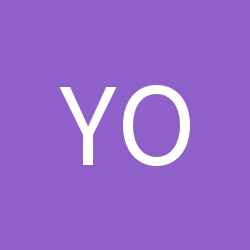 an interesting problem with 来/没来

By yohosuff, June 5, 2007 in Grammar, Sentence Structures and Patterns