Why do caucasians love English? 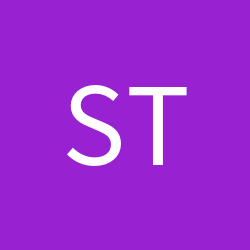