how do you remember the tones? 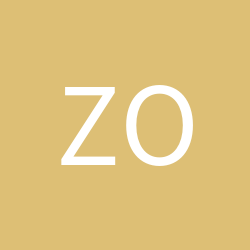