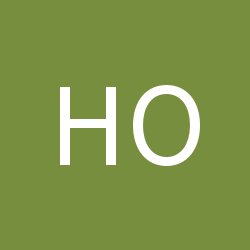 What is the best electronic dictionary/translator?

By Hot Opal, October 12, 2007 in Resources for Studying Chinese