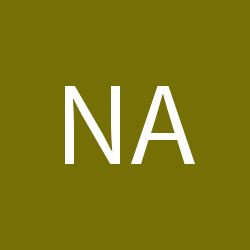 And you thought biáng was complicated... (more weird characters)

By naturegirl, October 24, 2007 in Chinese Characters