What are these characters? 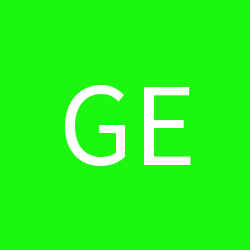 By Gestalt,
November 27, 2007 in Chinese Characters