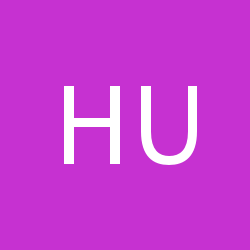 By hunxueer, November 28, 2007 in Life, Work and Study in China in General