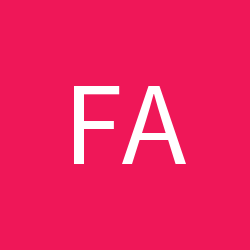 fluenz mandarin or other beginners resource?

By farfromhome, January 4, 2008 in Resources for Studying Chinese