Hierarchy in Chinese and Vietnamese 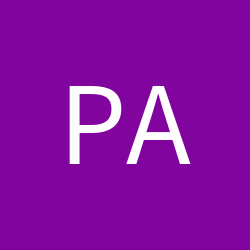