connections between French and Chinese revolutions 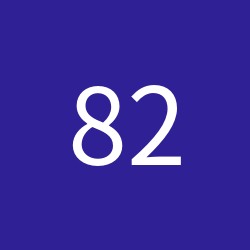