Teaching English AND Learning Chinese: How easy is to do both? 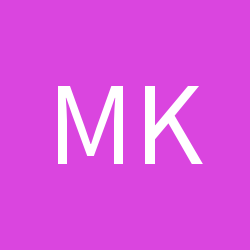