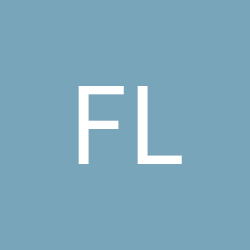 All foreign Students need to leave Beijing July and August?