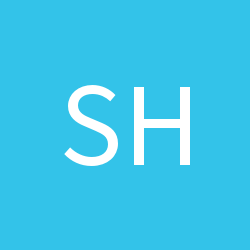 list of most frequently used Chinese characters in Mandarin?

By shenglinxian, June 1, 2004 in Chinese Characters