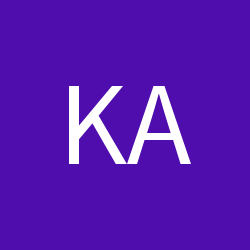 By KaiMcCoy, June 10, 2008 in Speaking and Listening Skills