Nightlife in Hangzhou compared with Shanghai 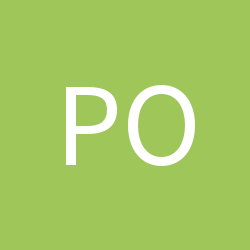