Confucius and the Five? Constant Virtues 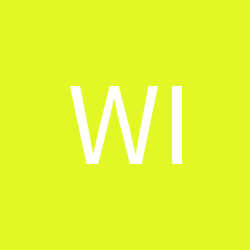