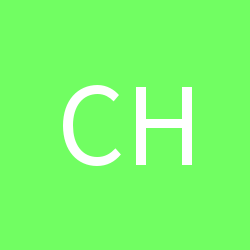 By Charged_Ion, October 27, 2008 in Chinese Characters