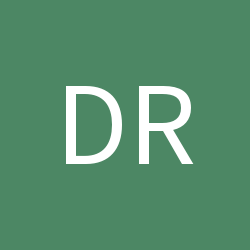 SCNU or Jinan University, Guangzhou, which one is beter?