I need help with English 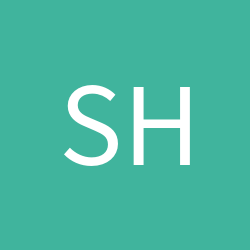