Why do we learn Chinese Characters if we hate them? 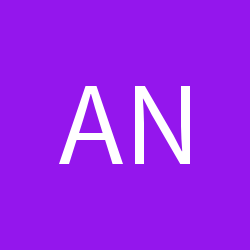