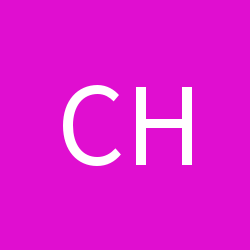 Why is writing someone's name in red ink bad?

By chaxiu, January 13, 2009 in Reading and Writing Skills