All About Dairy Product! 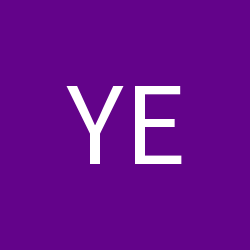