Being Black in Beijing 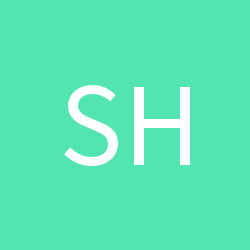