Here is one question confuse me?About when China became to exist. 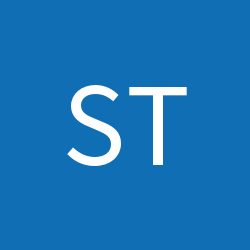