Starting an English School in China 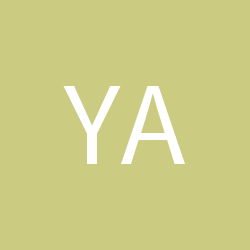