"Visa issues" or "How to start my new life smoothly visa-wise?" 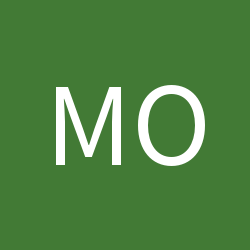