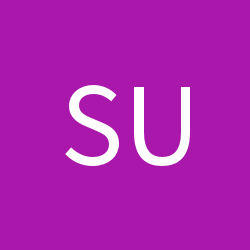 Is Bahasa the easiest language to master?

By sukitc, August 21, 2009 in Other cultures and language