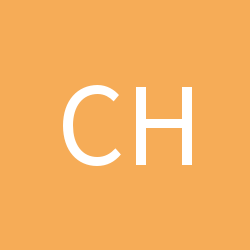 By chavalit, September 14, 2009 in Reading and Writing Skills