Questions about a career in translation 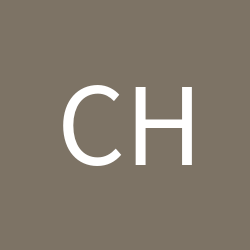 By ChristopherB,
November 7, 2009 in Life, Work and Study in China in General