寡人 and other ways of rulers referring to themselves 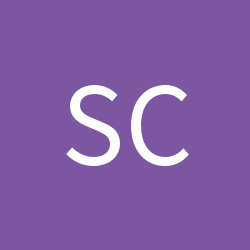 By SChinFChin,
December 18, 2007 in Classical Chinese