Do these words just mean "tease", or something more serious? 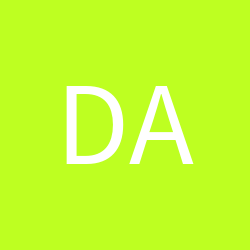