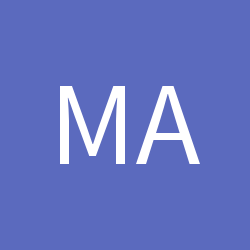 By Machjo, August 21, 2004 in Other cultures and language

Is it rude for native English speakers to refuse to speak English?