"hello" expression other than "hello" 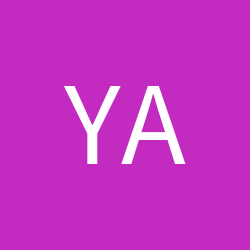