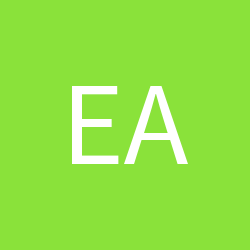 For All Foreign-Language Learners, How Do You Deal With This?

By eatfastnoodle, May 26, 2010 in Other cultures and language