How Did The Invention Of Printing Affect Chinese Society? 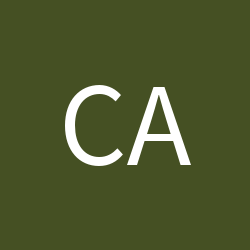