Does My Contract Sound Legit? 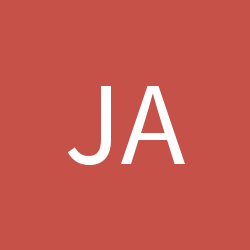