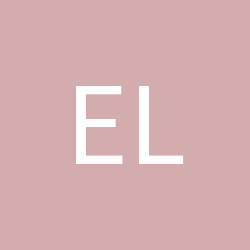 different characters for "seduction" and "temptation"?