What causes so many homophones? 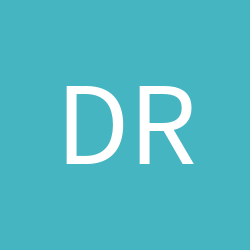 By dreamon,
August 5, 2010 in Classical Chinese