History is written by the victors 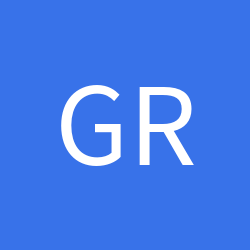