Nanjing and the Japanese right 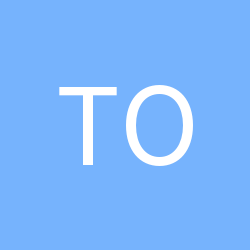