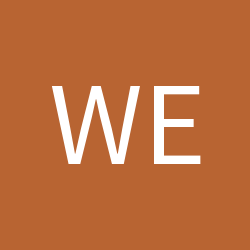 By Weihaiping, January 16, 2011 in Chinese Characters