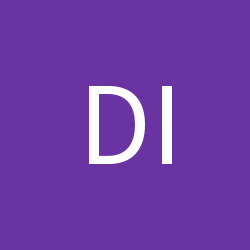 By diannao,
February 11, 2011 in Classical Chinese