Chinese zodiac - before the Republic 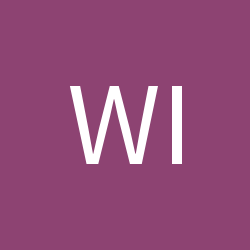 By Wildmancramer,
November 19, 2004 in Chinese History